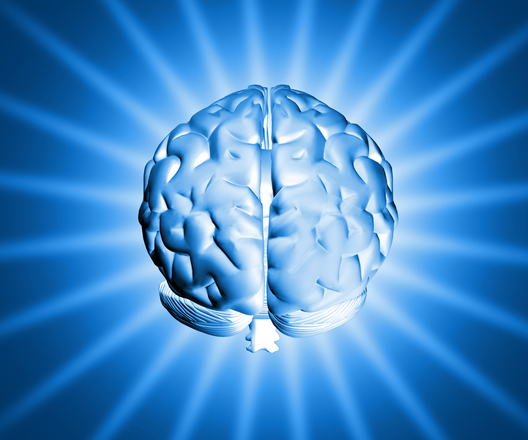 Anxiety and poor sleep are some of the most common issues reported by individuals that seek out my services. While there can be many underlying reasons for these issues, I have seen an increase in the number of people asking me about GABA … END_OF_DOCUMENT_TOKEN_TO_BE_REPLACED

A herb used medicinally for milennia, Licorice remains the go-to herb to support the adrenal glands. Unlike adrenal extracts and adaptogenic herbs, Licorice boosts flagging cortisol levels without stimulating the adrenals in any way, making it ideal … END_OF_DOCUMENT_TOKEN_TO_BE_REPLACED

Coined from the Greek term 'to egg on', hormones have always played a central role in how we feel and how we respond to the world around us. Although a number of hormones can affect our physical appearance, excess estrogen stands out as the only … END_OF_DOCUMENT_TOKEN_TO_BE_REPLACED

When people think of steroids, they often think of failed drug tests and controversial allegations surrounding Olympic athletes. However, they are thinking of a specific sub-group of steroids, those we call anabolic androgenic steroids, which can be … END_OF_DOCUMENT_TOKEN_TO_BE_REPLACED

The link between serotonin and depression has long been established and the most common anti-depressant drugs work through boosting serotonin levels. However, these Selective Serotonin Re-uptake Inhibitors (SSRIs) are also notorious for causing a … END_OF_DOCUMENT_TOKEN_TO_BE_REPLACED

We are all consuming Phosphatidyl Serine each day, with average values in the Western diet reaching around 130mg. 50% of the body's stores of this phospholipid are found in the brain, demonstrating how important this nutrient is to neural function. … END_OF_DOCUMENT_TOKEN_TO_BE_REPLACED

If there is ever a phrase that drives me to distraction, it's this: "I do better on 5 hours sleep. Anything more and I feel tired the next day." There are enough people who live by this mantra. So much so that I am often asked if we can sleep too … END_OF_DOCUMENT_TOKEN_TO_BE_REPLACED

If any disease state demonstrates the fallacy of symptom-based medicine, it's CFS. This all-consuming problem typically describes an extreme lack of energy sustained over a period of several months and can see individuals unable to work or exercise. … END_OF_DOCUMENT_TOKEN_TO_BE_REPLACED